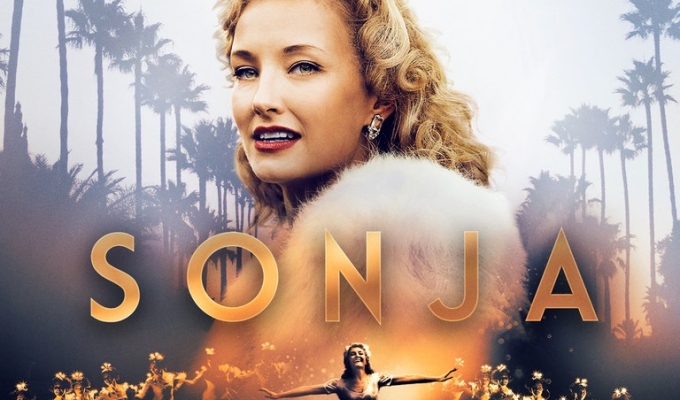 Posted by Pelagos Film AS on January 4, 2019 in Uncategorized

“Fun, hectic and challenging – Sonja”, says Stein Berge Svendsen from Filmbanken, Lillehammer, who has written music for the dance scenes in the film “Sonja”. The film premiered at Collosseum on December 14th. Sonja is a Norwegian drama film from 2018, produced by Maipo Film, directed by Anne Sewitsky. The film is about Sonja Henie, […]